Wake up and take the wheel

Wake up and take the wheel 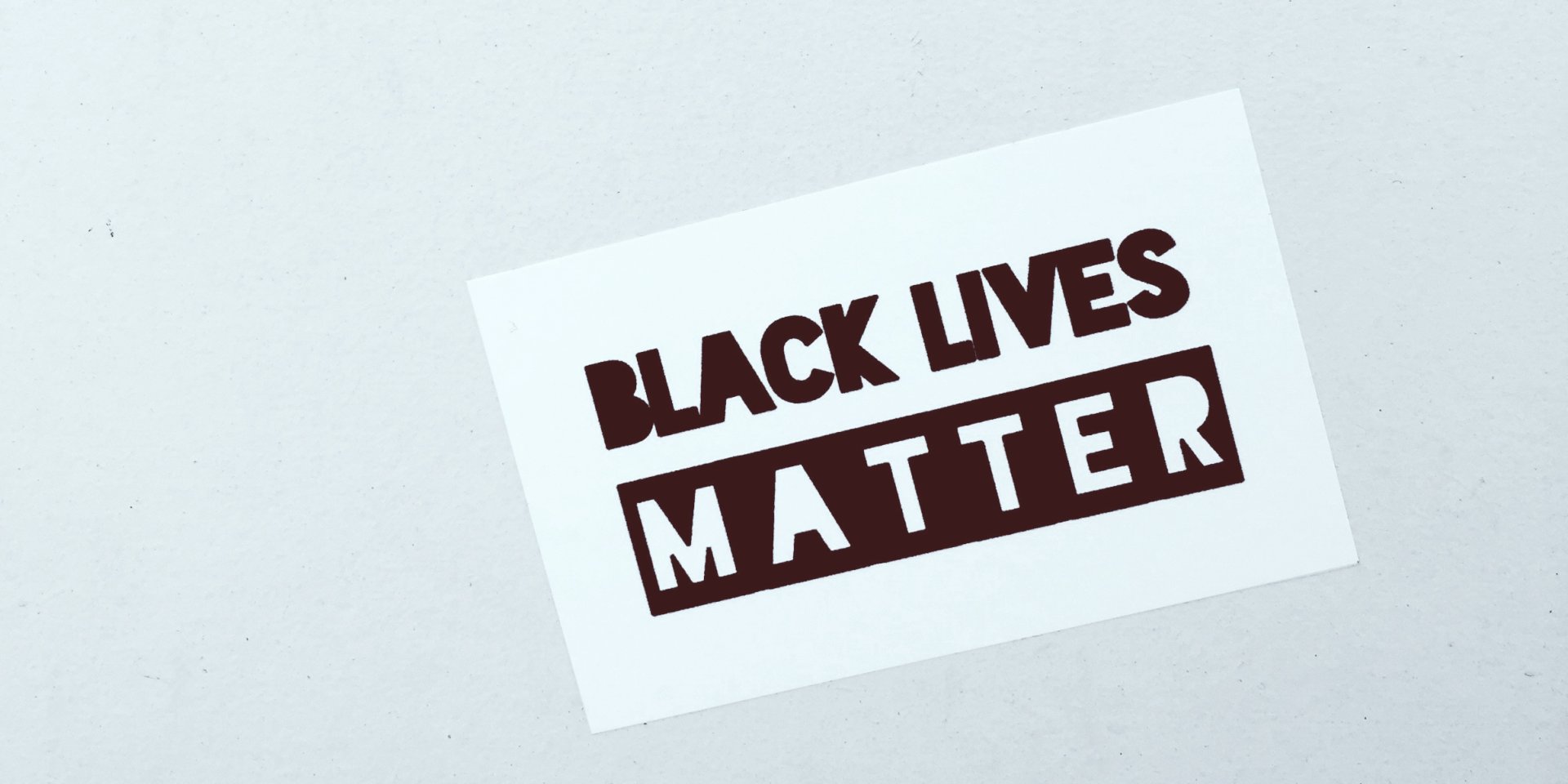 Right now I am writing a series on Building Resilience through the lens of the Pancha Maya Kosha model. This week we are moving into the Vijnanamaya Kosha, the intellect or wisdom body. The timing couldn’t be more perfect.

This layer of the body is often thought of as the witness mind, or that aspect of our consciousness that is acutely aware of what we are doing and thinking. Through yoga and other tools and practices like a dinacharya we can develop a steady mind and are better equipped to view ourselves from a distance.

This layer is literally translated as “the power of judgment or discernment”. It gives us the opportunity in that moment between stimulus and response to make a better choice. Without the vijnanamaya kosha, we are simply reacting to stimuli from the outside world. With this layer we wake up and take the wheel. Our emotions are still there, they are just now in the back seat.

Over the past month I have been dealing with a lot of personal grief due to illness in my family. I’ve had to take a step back and really take care of myself and be present for my husband and my daughter. It has required me to dive very deeply into self-care practices and stay as removed from the current drama as I possibly could.

But, I’ve been silently watching as the entitlement in our country and in my own little community has spread and become so toxic and disturbing that I cannot be silent about it anymore. What I am witnessing is white supremacy, individualism and Capitalism all in collusion in a way that is so harmful. And it too often masked as wellness.

White people marching for their right to get a haircut, go to the beach and claiming that being required to wear a mask in stores (which have the right to refuse service, BTW) is tyranny.

Why are all the marchers white? I’m not going to answer that question. I’m just going to leave you with the inquiry. And if you looked at the pictures, or if you attended one of the marches and didn’t even notice that all the bodies were white, this is also an important inquiry.

Today I awoke to the news that another unarmed Black man was murdered in broad daylight by police officers in my hometown of Minneapolis.

And then the story of Amy Cooper, a white woman who got pissed because a Black man asked her to put a leash on her dog in a part of Central Park where leashes are required. He is an avid bird watcher and dogs off the leash interrupt his ability to do this. It was a reasonable request but she became offended and told him she was going to call the police and tell them that an African-American man was threatening her. And then she did. He video taped the whole thing. Thank goodness he is safe. She lost her job and now the video of her reaction has gone viral. She has publicly apologized. She says she is not a racist and didn’t intend to cause him any harm.

Here’s the thing, though. Amy Cooper is racist. So am I.

What if instead of using this as an insult we instead simply said, yes, I am a racist and I don’t want to be a racist so I’m going to do whatever I can to disrupt the deeply rooted beliefs that have been passed down to me from generations past. I am going to disrupt my racist thoughts, beliefs, attitudes and actions by reading and learning and by being in relationship with people who come from different racial groups. I am going to fight hard so that I can stop causing harm. It ends with me.

Sit with this for a few minutes before a response. Take a deep breath and simply look at the many ways in which you have been indoctrinated into the belief that white is superior to black and brown. In this inquiry I think it would be very difficult for you to say otherwise. This is why brown babies are being separated from their parents and locked up at our borders. This is why black men are more likely to serve time in the criminal justice system than they are to graduate from high school. This is why indigenous women disappear at alarming rates and nobody pays attention. The list is long.

Yoga encourages us to meet our shadow, or inner darkness compassionately, so that it can be transformed without being actied out in our world. The vijnanamaya kosha is deeply impacted and nourished through the first two limbs of Patanjali’s 8 Limbed Path. The yamas and the niyamas.

The yamas are moral, ethical, and societal guidelines. It’s how we relate with the world around us.

Ahimsa is the highest of all these practices. It is translated to mean non-harming. I like to simply think of it as compassion. And with the vijnanamaya kosha we are better able to discern and recognize the ways our thoughts and behaviors impact the world around us. To see where we might be causing harm, even when that is not our intention.

Then the Niyamas, self-discipline and spiritual observances.

When we are called to do this work it is necessary that we are profoundly honest with ourselves. That we practice forgiveness and self-compassion. And it is my belief that this is much harder to do when we are not practicing self-care and when we are not resourced. These conversations are confronting. They are hard.

Listen, I understand that looking the other way is preferable. Not to question why black and brown people are disproportionately being impacted by COVID-19 or choosing to blame ‘lifestyle choices’ instead of investigating centuries of systemic racism and oppression is easier because when we begin to uncover the truth it is really, really ugly. It is devastating. And then it requires us to look at not only how we are complicit, but what we are willing to do to dismantle the systems.

If we (and by we I mean white people here) do not acknowledge the deep roots of white supremacy that live in our DNA and then do the necessary work to dismantle it within ourselves it will come out when we are not resourced. It will cause harm even when we don’t intend it to.

So I will leave you with this. Do the work to get resourced. Practice self-care. Rest when you need to. But, it can't stop there. Find a teacher, a therapist, a mentor, a coach and dive into the work of untangling the traumas, beliefs, ideas, prejudices and attitudes that are harmful to yourself and others. We cannot simply point our fingers at everyone else. It starts with me. It starts with you.

Self-Care as an Act of Resistance

Choose to schedule in time to rest. This simple act of self-care is one way to show resistance to a culture of productivity, perfectionism, and shoulds that is harming so many of us. 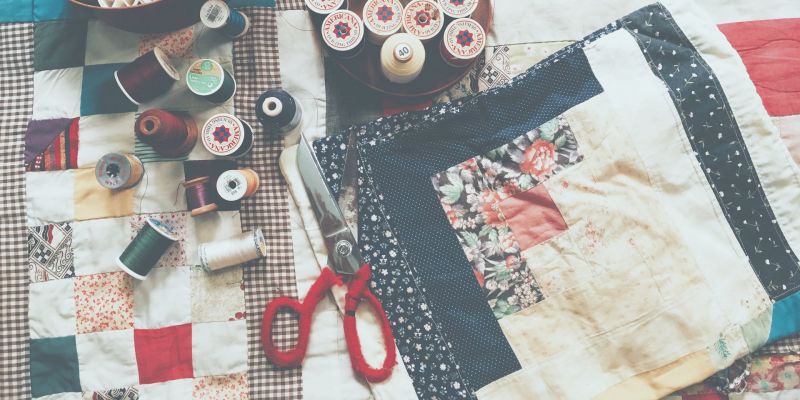 We will not go back to normal