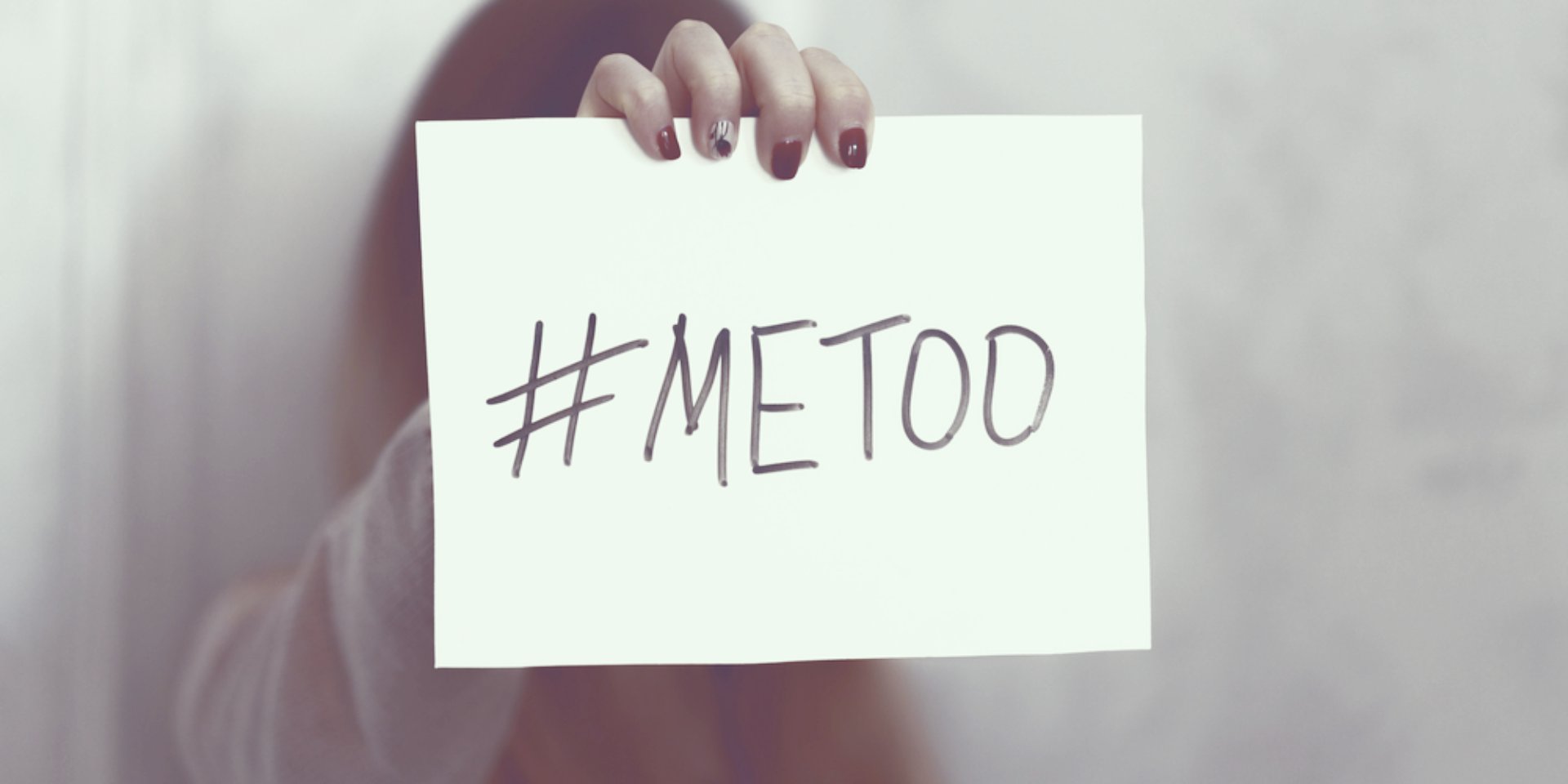 I became a yoga teacher because I wanted to support others in their path to healing….specifically sexual assault and domestic violence in all of it’s forms. Our wounds often times are what drive our purpose.

But, I have not actually shared my #metoo story with anyone other than those who were there, my immediate family and closest friends. As I was out on a run this morning it was the first time I had actually practiced sharing the story in a really long time. I think I know why I don’t talk about it. It is triggering. It makes me angry. It makes me scared. It makes me weep.

I was 18 years old, a senior in high school and on Spring Break in Sanibel Island, Florida with 5 of my best friends. Most of our friends were in Mexico, but our parents didn’t want us to have that typical Spring Break experience of drinking and dancing on the bar with wet T-shirts. So, we were staying in a condo with one of my friend’s parents in the room next door.

Pause. Here is the first reason I think I don’t like to share the story in detail. I have been raised in a rape culture just like everyone else. I know what people will think the moment I say I was on Spring Break when it happened. My first instinct is to make sure everyone knows that I wasn’t drinking the night it happened. In fact, I didn’t drink much at all in high school. But, I also know in my heart that this shouldn’t matter. And, I feel devastated that I have to clarify this…because there is a part of me that just might believe the bullshit I’ve been fed my whole life in this culture of victim blaming.  And I am ashamed of that.

I was sleeping and felt something inside me. I was confused and woke up to a man crawling off my bed. I sat up and immediately said ‘who are you and what the fuck are you doing in my room?”. I was in shock. He came after me and tried to hold me down and cover my mouth. I kicked with all of my strength and screamed loud enough to wake up my friends. When he realized he wouldn’t be able to fight off all of us he ran.

It took me a minute to realize what had happened. Surrounded by my friends I said, “Oh my God, he was inside of me”.

We called the police. We each had to talk to them in private. It was uncomfortable. I honestly do not remember any of the questions that they asked me. I didn’t know what he looked like. It was dark and I was in shock. I think he was wearing a white T-shirt.

My parents were in Florida as well. They drove to meet me at the hospital. I had to have a pelvic exam. The doctor was a female. She was kind and compassionate. She offered me the morning after pill and I took it. I was ashamed of this as well because I was conditioned to believe that this was a form of abortion and I was raised in a conservative Christian home. We were pro-life.

A couple months later I met a man who was ‘protective’. This felt safe for a little while. He became controlling and verbally abusive. He once put another man in the hospital and himself in jail because the man was talking to me at a party. This is terrifying. This is abuse. I dated him for 5 years. I was afraid to be alone.

And this week as I read the #metoo stories and watched the arguments about whether or not Dr. Blasey Ford was telling the truth and watched the indignant behavior of Justice Kavanaugh in the Senate hearing my body let me know that this trauma is still alive within me. I know I have so much more healing to do.

Trauma lives in the physical body at the cellular level. I know this not just because I have studied it for over a decade, but because I feel it.

This is why I believe in teaching yoga with a trauma-sensitive approach. As teachers may we offer our students space to feel. Space to find the strength that comes with agency. To practice the tools that allow us to self-regulate when we are triggered.  To find the resilience that lives in our bodies.

I am forever grateful for this practice. I do not know where I would be today if I hadn’t stepped into class 13 years ago. And everyday I continue to grow, to expand. This practice asks me to let go of those things that distract me from my growth and expansion. To take risks even when I am terrified. To speak truth to power. To believe in collective care. That everything that I do has an impact on those around me and this planet.